We've taken a long break from posting new content about The Riftbreaker on Steam. The reason for that was, as some of you might know already, that I (voidreaver) have caught COVID-19 and had to spend some time in hospital. Fortunately, I am fine now, also thanks to all the positive messages I received from all of you! Thank you for keeping me going. 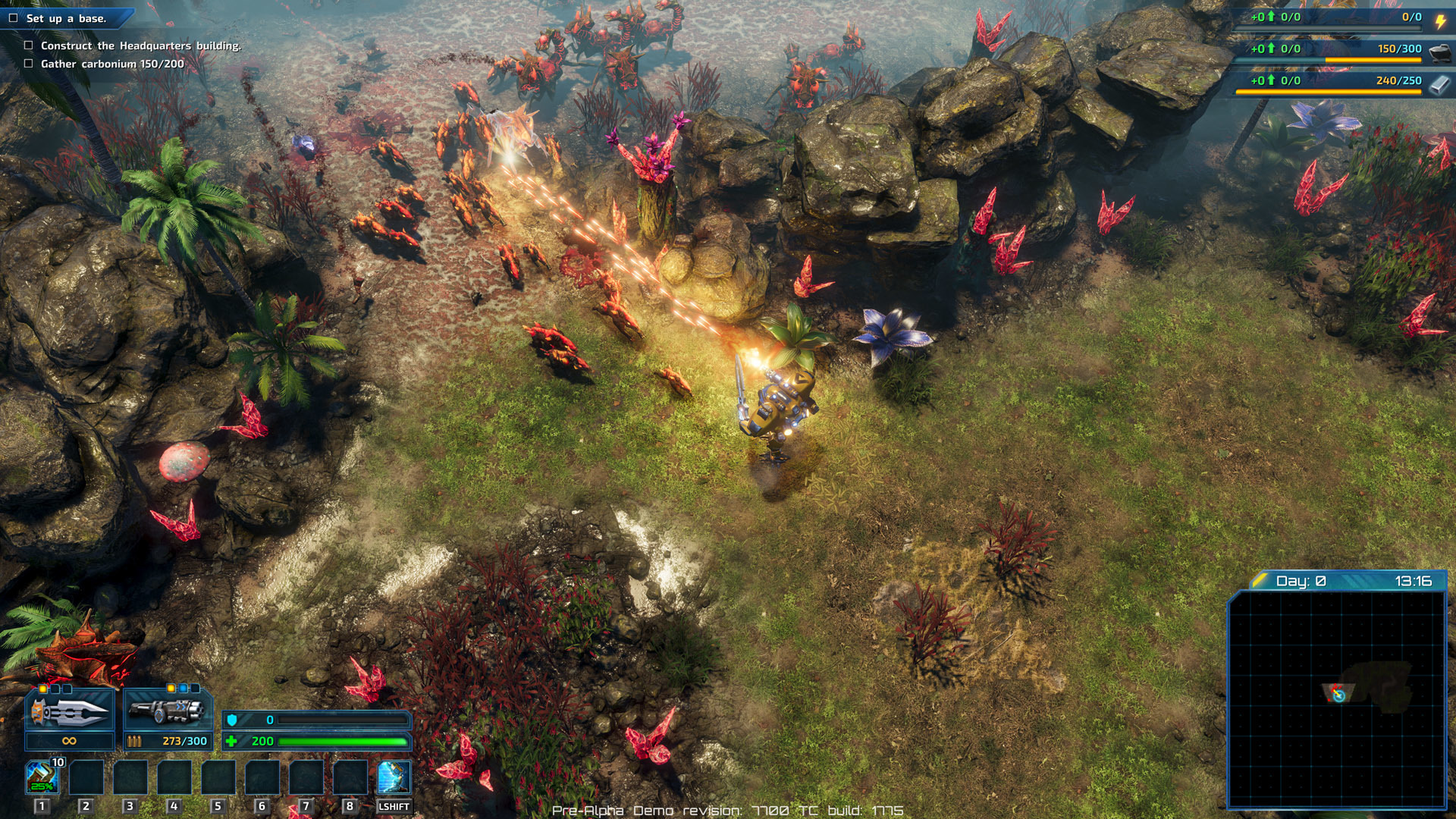 While I was gone, the rest of the team was working on lots of new features. In order to make it easier to catch up on what's happened over the course of the past month, I compiled a little changelog. Please note that we're not patching the game today - this is a purely informative article, meant to get you up to speed on what you can expect in our upcoming materials and streams (Tue and Thu, 3PM CEST, twitch.tv/exorstudios). Also, not all of these changes will be visible to you, because some of them are implemented with the Campaign Mode in mind. However, a patch for The Riftbreaker Alpha and The Riftbreaker Prologue is coming very soon and will feature even more changes than the ones listed here! 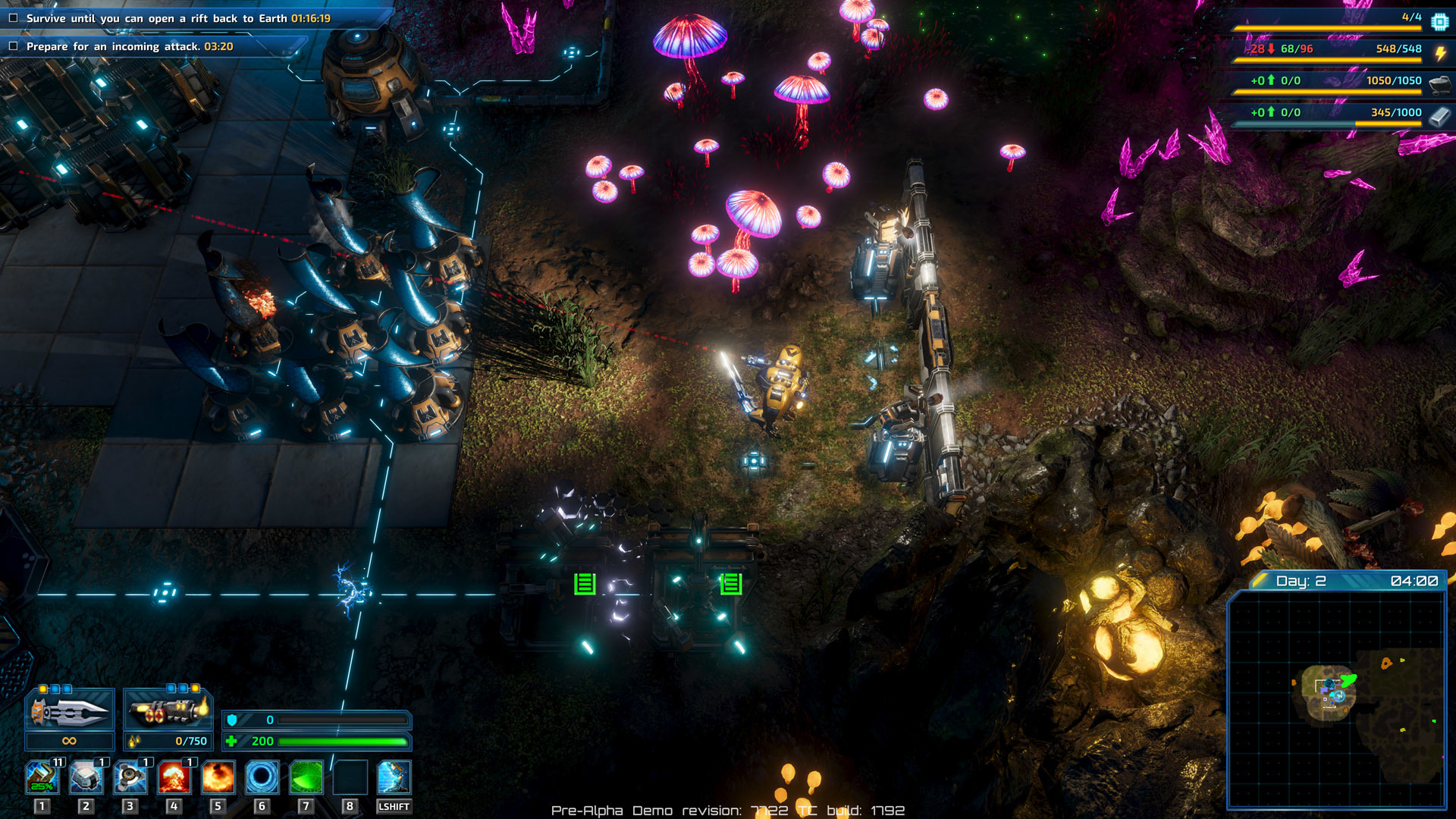 
Graphics
The cat is out of the bag. We have partnered with AMD and have been secretly working with them for a long time now to bring you all the best DirectX 12 Ultimate features, including raytracing. You can watch AMD's presentation of their Radeon RX6000 series cards, featuring some exclusive footage from The Riftbreaker with new graphics features enabled. More information will be released on November 12th, with a lengthy feature video about The Riftbreaker's use of the latest AMD technology. Don't miss it! 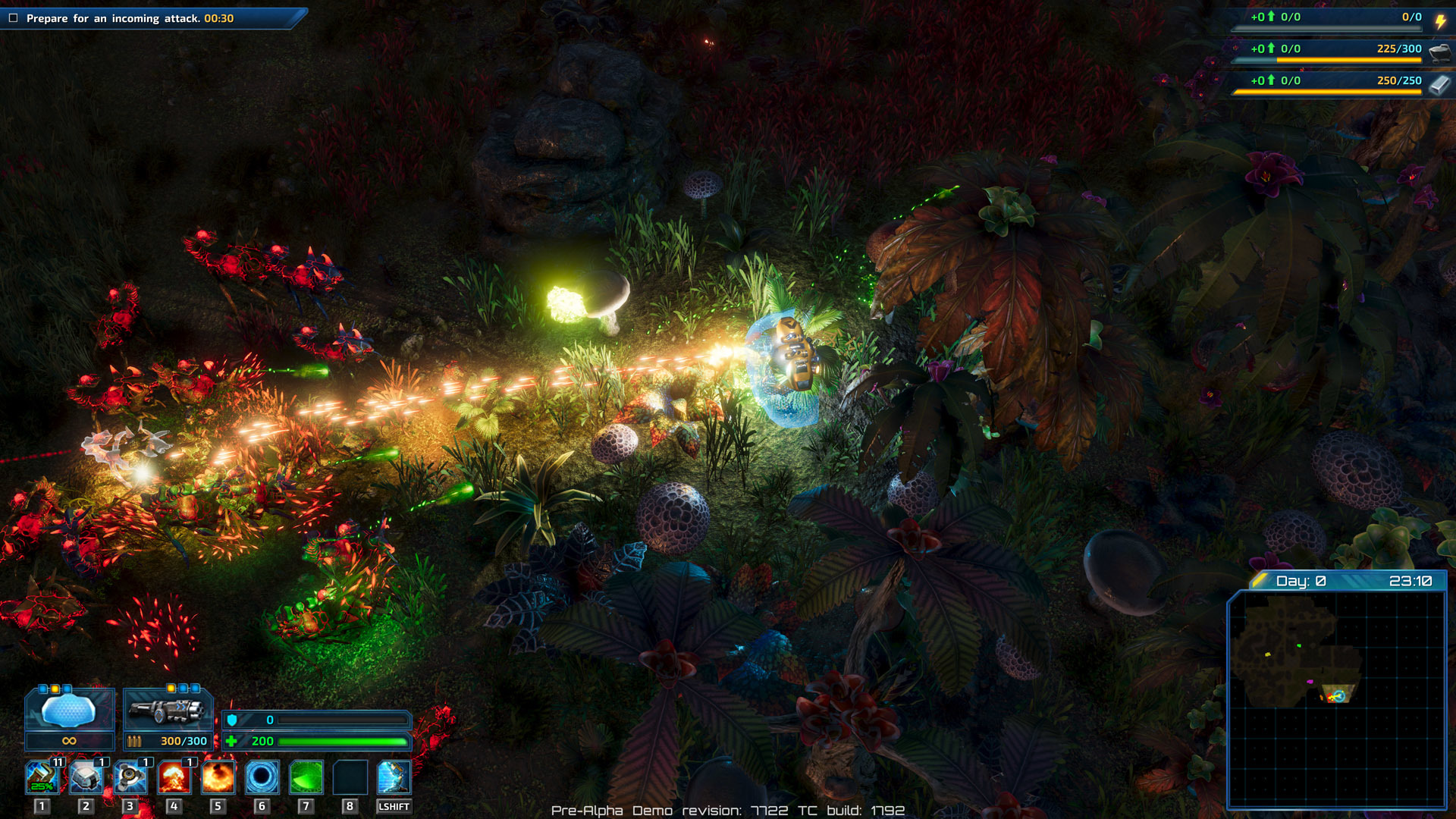 As you can see, this month has not gone to waste at all! The feature set and stability of The Riftbreaker grow day by day. The work on the Campaign Mode is also well underway, so expect regular updates on that, too. If you would like to receive daily updates on our progress, join our Discord at www.discord.gg/exorstudios. There's a channel dedicated to smaller, more detailed daily changelogs. Also, being active on the Discord can net you access to the limited Alpha test!

Thank you again for your support when I was sick.